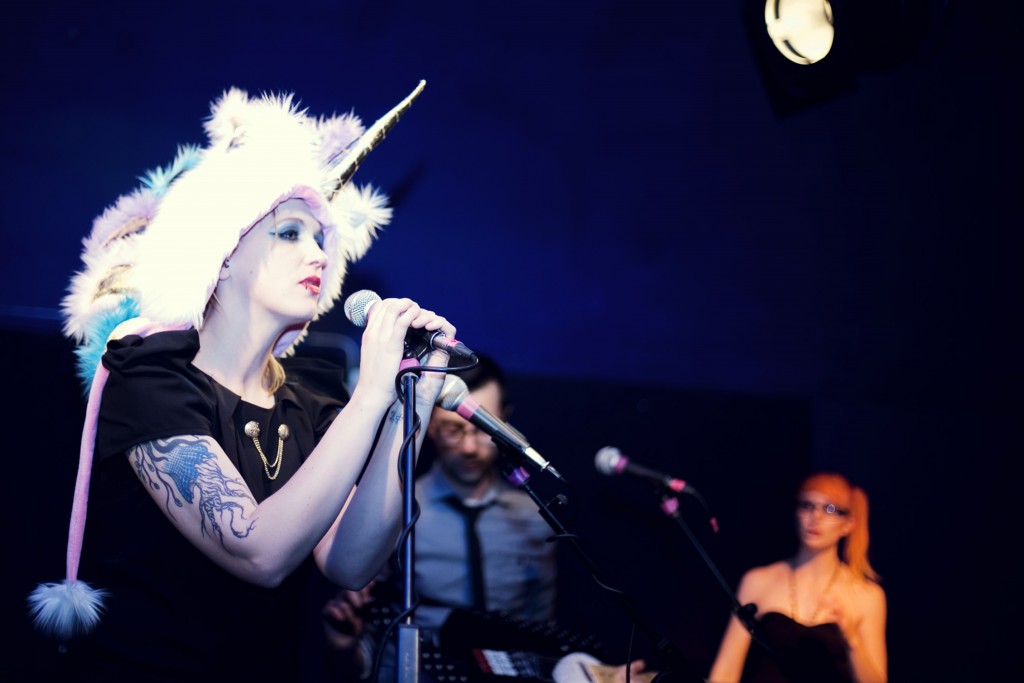 She Makes War is practically a 360 degree art-project, centred on two genuinely impressive home-cooked and self-released albums and supported by a neat web of photography, film-making and live performances at a travelling club night dubbed ‘Breakfast With Apollo’, which Kidd comperes, curates and, on this occasion, closes.”

“songs that would sting a broken heart like TCP on a fresh graze; a sharp sting, but also a satisfying one”

“Why just sing songs, when you can build worlds?